Review by Brian Reinhart at musicweb-international.com
Sorgo Ensemble at Ceremonial Hall of the Austrian Academy of Sciences, Vienna 2014
Previous
Next

Launched in 2007, the Sorgo Ensemble was founded by Hrvoje Jugovic, and named after Anton Sorgo (Sorkocevic in Croatian) – and his father Luca, from Dubrovnik. Both are amongst the most influential Croatian composers of the 18th century. The musicians of the ensemble perform music of the 18th and 19th century on period instruments.
In 2006, following the initiative of Hrvoje Jugovic, an original fortepiano (Anton Walter, Vienna, ca 1790) from the Cultural Historical Museum of Dubrovnik was restored. The fortepiano was then presented in the Vienna Mozart Exhibition 2006 at the Albertina. Hrvoje Jugovic performed on this so-called “Dubrovnik Walter piano “ at the opening ceremony in the Hofburg and in following concerts in Vienna, Zagreb and Dubrovnik. It is possible, that the fortepiano was formerly owned by the composer Elena Luisa di Pozza Sorgo (1786-1865), a member of the Sorgo family, living in Vienna.
The Sorgo Ensemble performed with great success in Germany (Mozartfest Augsburg), Austria (Haydn Festival Eisenstadt, Klassik Festival Kirchstetten, Festival of Croatian Music in Vienna), Italy (Settimana Mozartiana Chieti), Croatia (Varazdin Baroque Festival, Osor Festival), United Arab Emirates (Dubai).

Luca Sorgo (Luka Sorkocevic), father of Antonio Sorgo, was born 1734 in Dubrovnik –offspring of a patrician family, origin tracing back to the 13th century. In the 18th century Dubrovnik was an independent republic and maintained diplomatic relations – not only because of its geographic position. Besides his education in the Jesuit college Luca Sorgo obtained musical private lessons by Giuseppe Valenti, chapel master of the Dubrovnik cathedral. Between 1757 and 1762 he completed his studies in composition at famous Rinaldo di Capua in Roma. 1781 he was delegated as ambassador of Dubrovnik to Vienna – at the same time as Wolfgang Amadeus Mozart settled in Vienna. From his diary we learn that he also met Christoph Willibald Gluck, Joseph Haydn and the librettist Pietro Metastasio. The same year he returned to Dubrovnik and was nominated as general manager of the theatre. 1789 Luca Sorgo died tragically. Most of his compositions were created between 1750 and 1770 – among them 8 symphonies, ascribed to the transition from baroque to classical style.

Antonio Sorgo (Antun Sorkocevic) (1775 – 1841) was like his father composer and diplomat – last ambassador in Paris until the loss of independence caused by Napoleon 1808. Antonio Sorgo also worked as writer and translator – for example “Mémoire sur la langue et les moeurs des peuples slaves”, in which his abilities and interests in cultural history were evident. He was nominated as member of the Académie Céltique in Paris – a scientific society focused on history and archaeology. Above the compositions of Antonio Sorgo were 4 symphonies, 2 piano trios and one piano sonata for four hands. 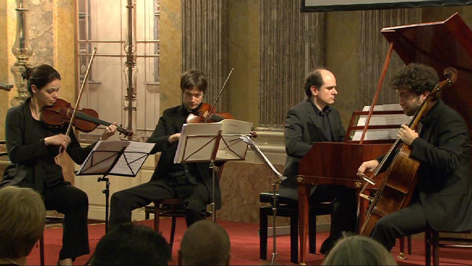 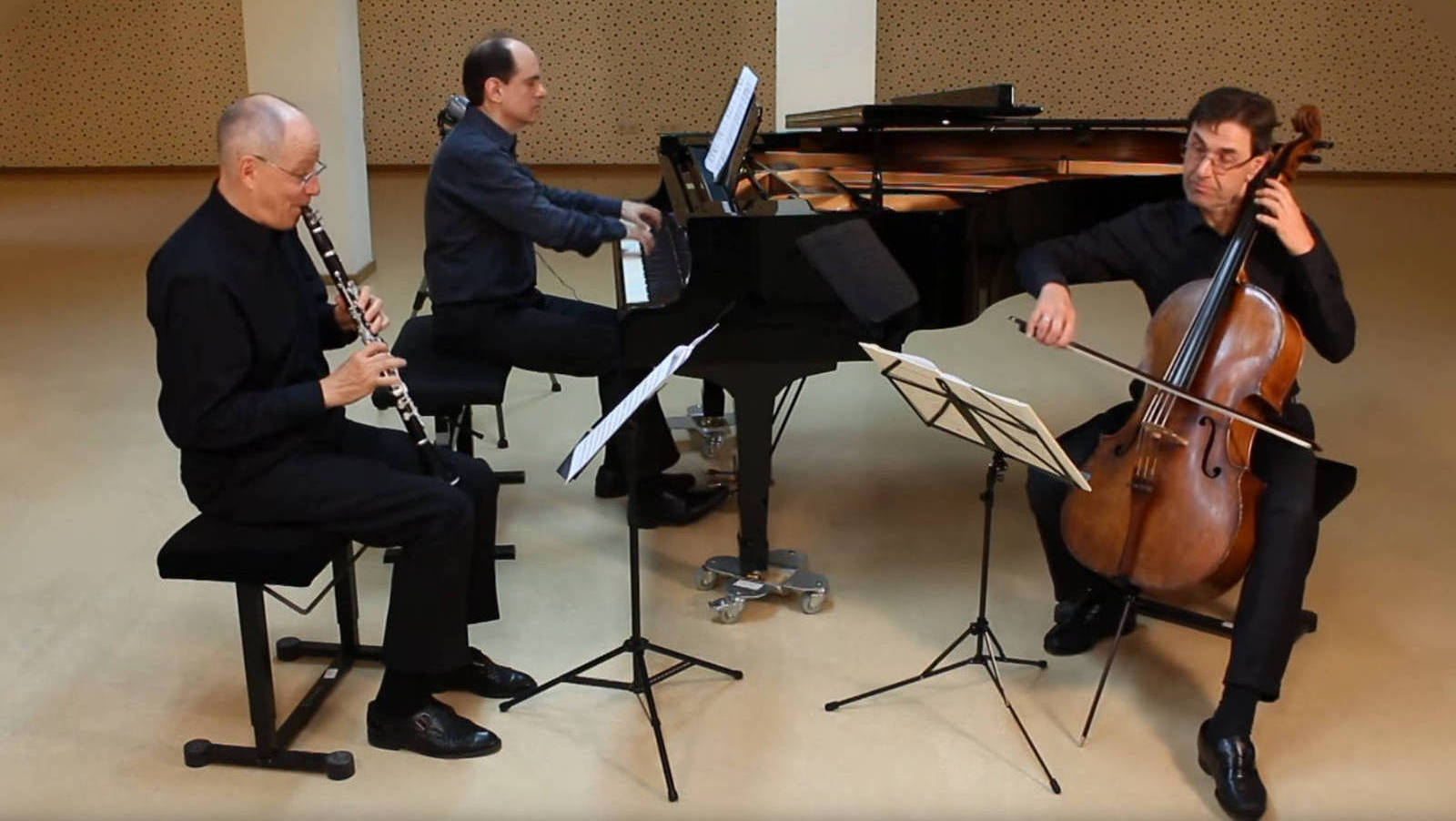